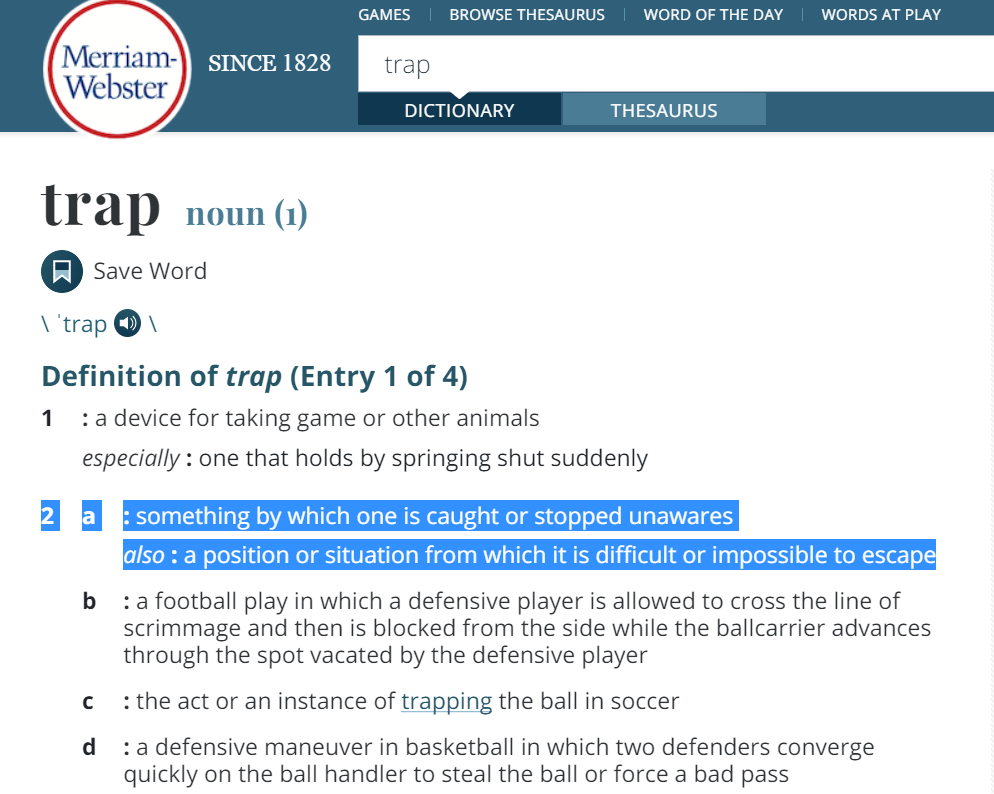 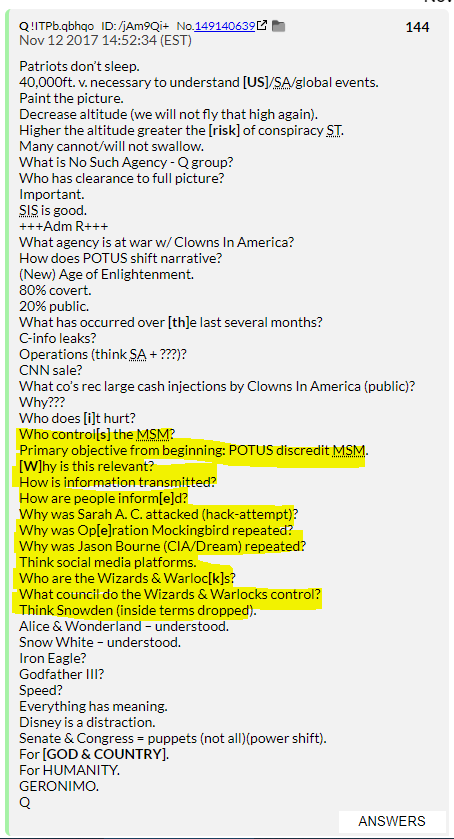 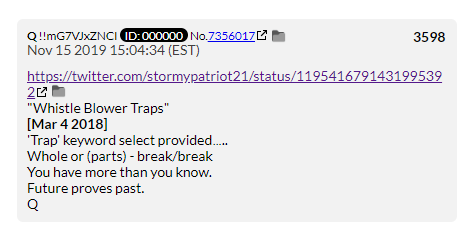 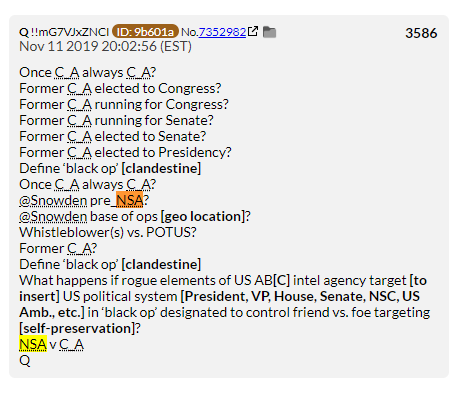 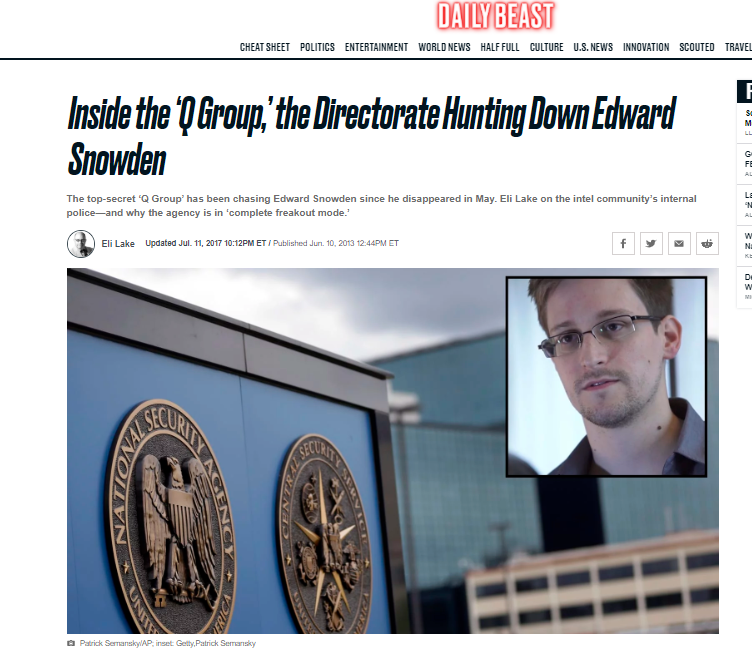 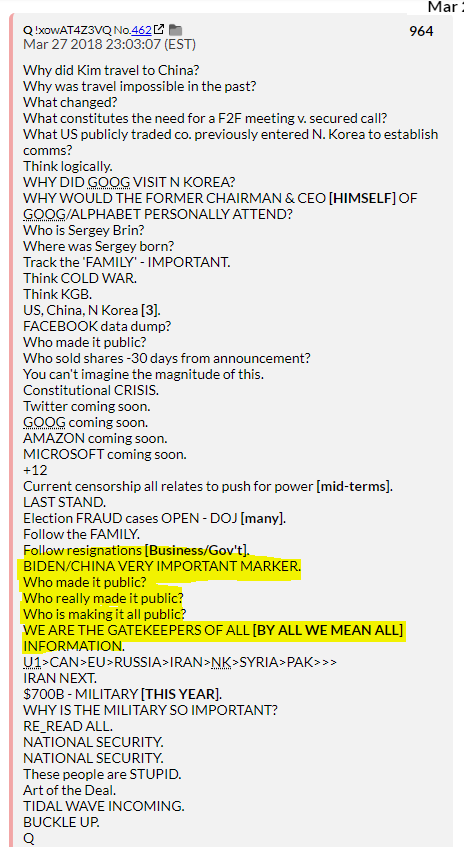 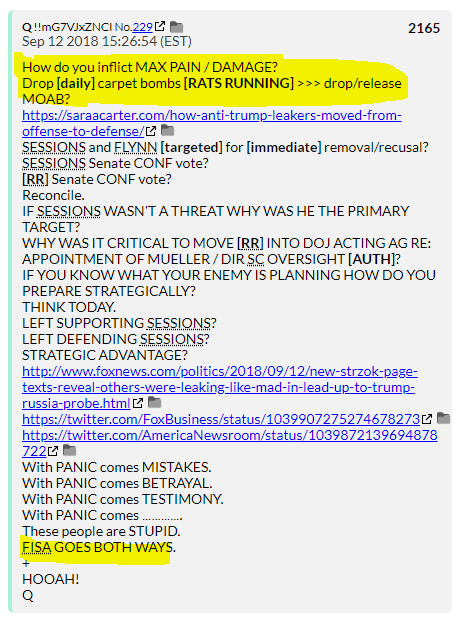 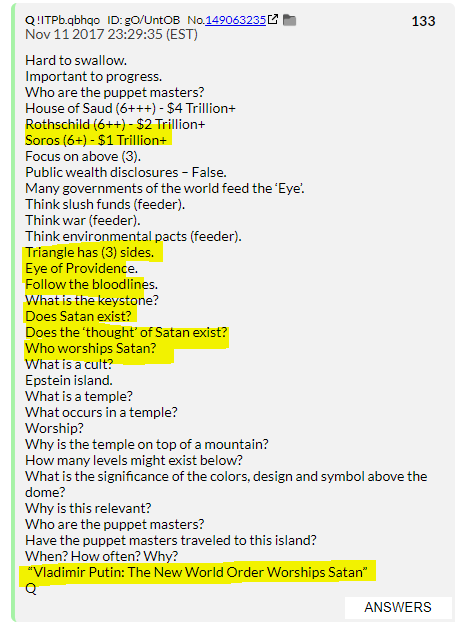 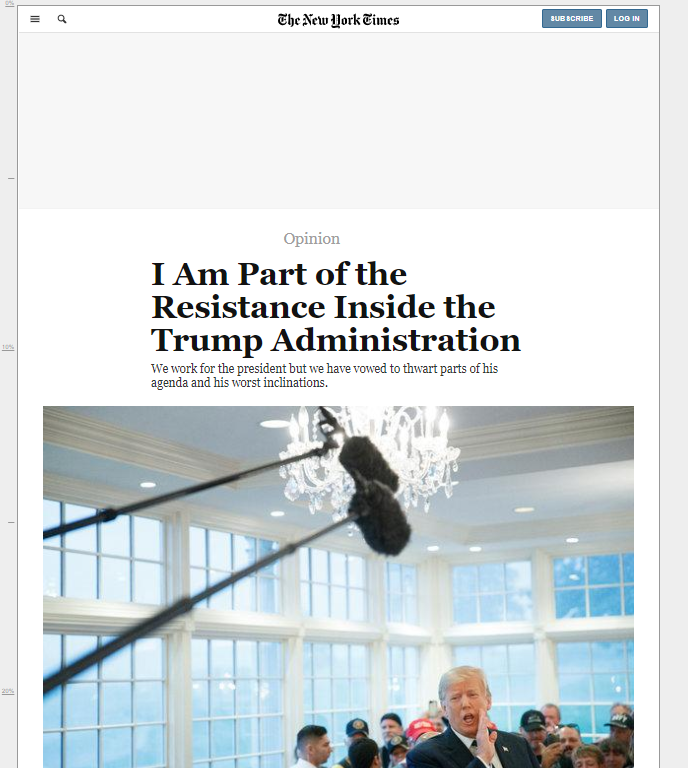 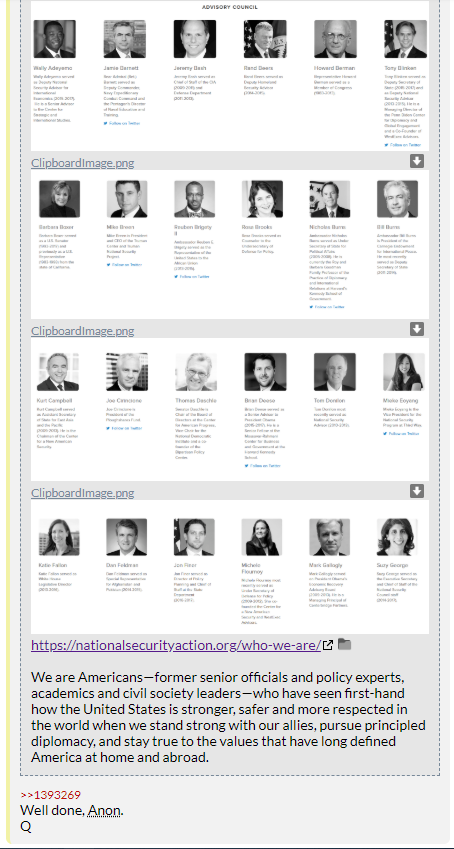 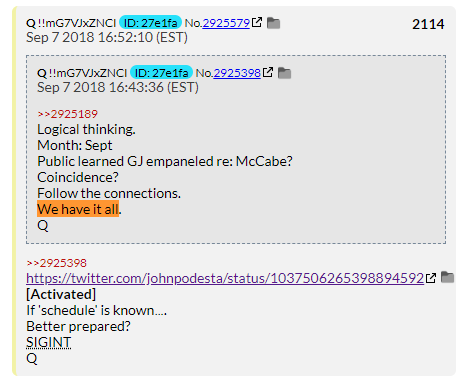 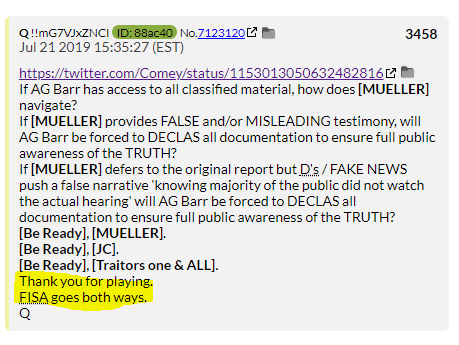 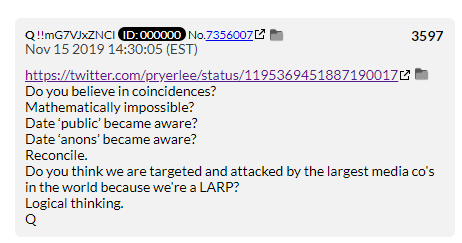 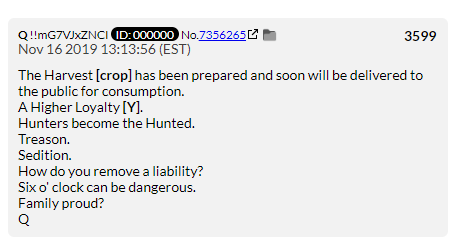 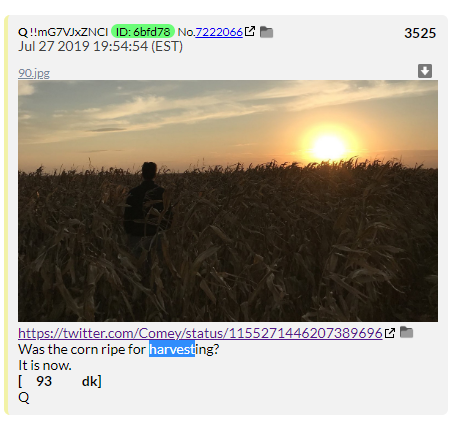 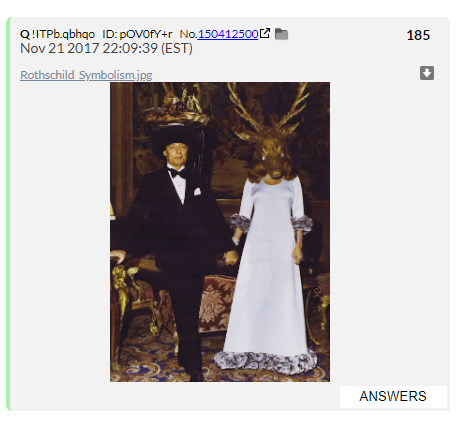 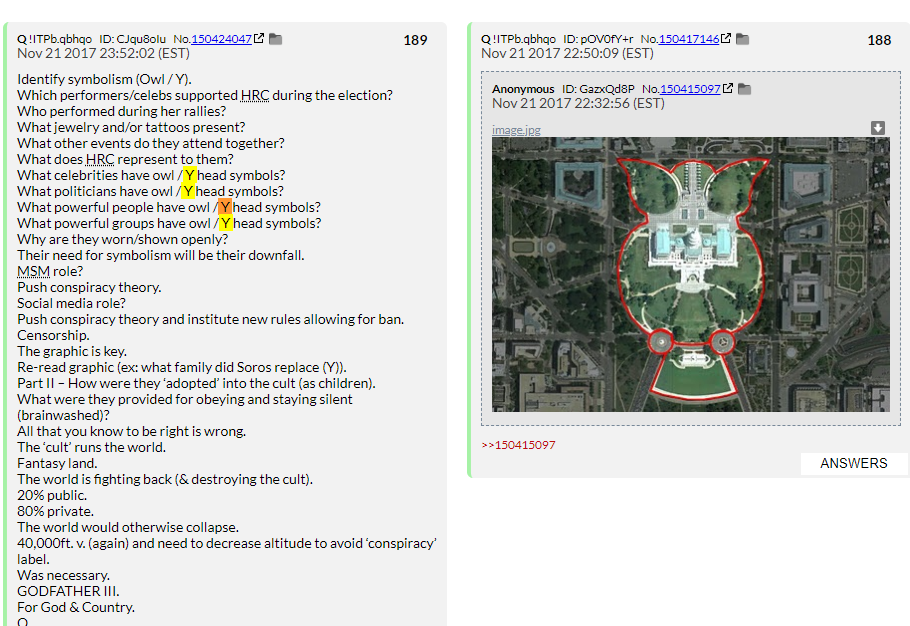 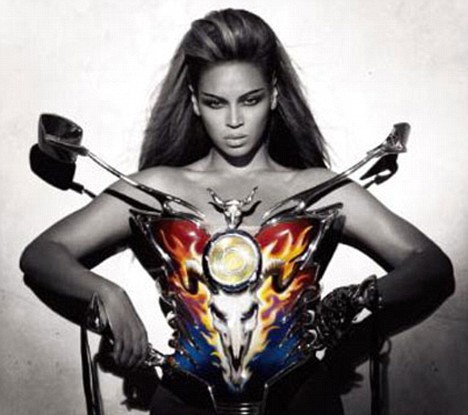 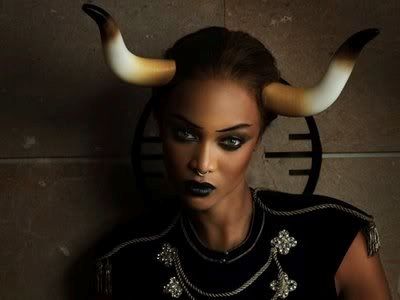 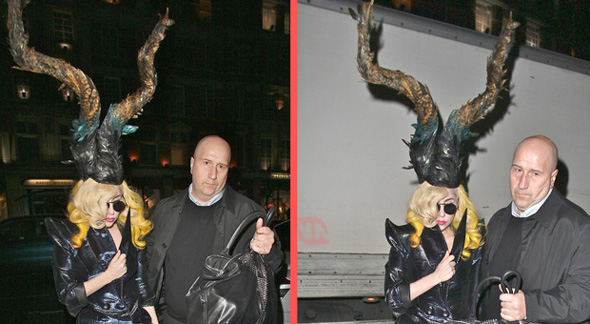 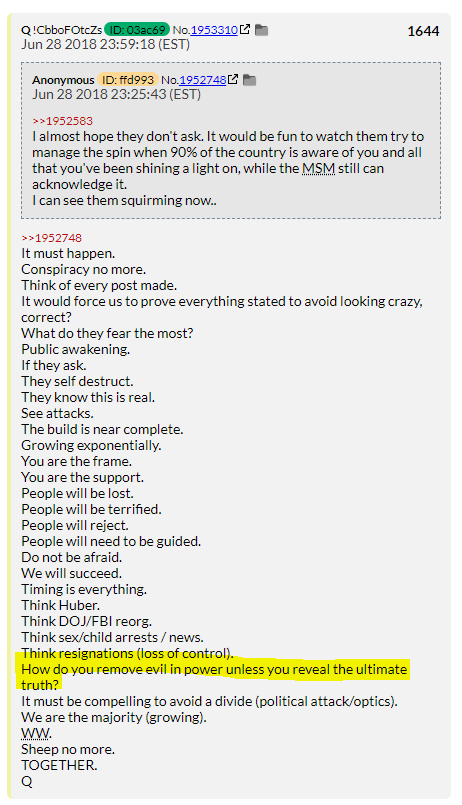 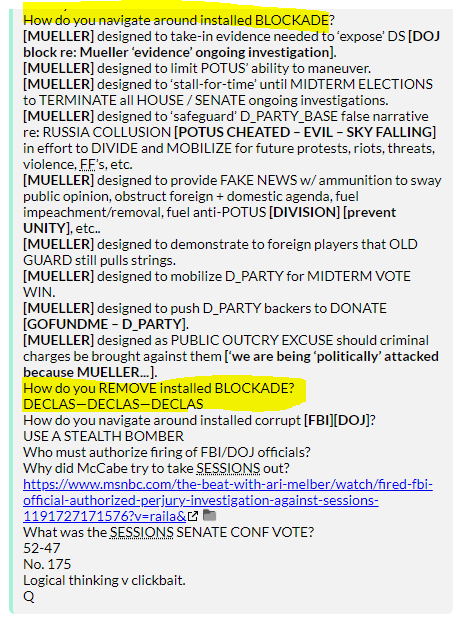 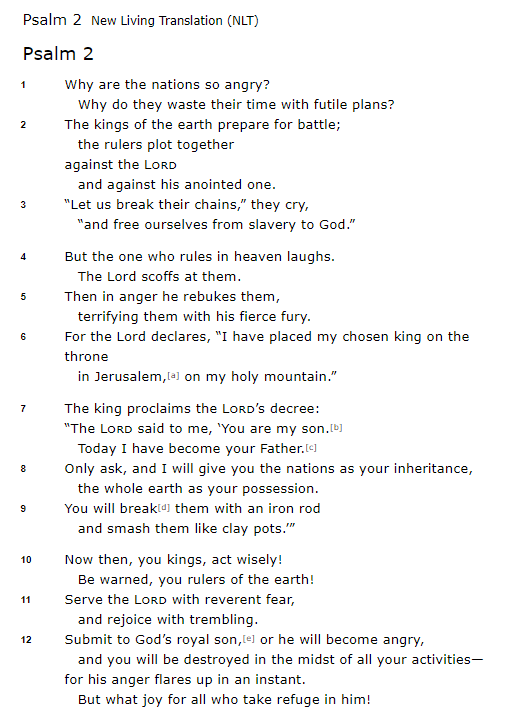 This was during a 9/11 ceremony in 2011, as a honor guard respected our American flag, Michelle turns to Hussein & says:
"All this for a damn flag". Look at his expression as he nods in agreement. #Traitors pic.twitter.com/mHPRvdFbQE 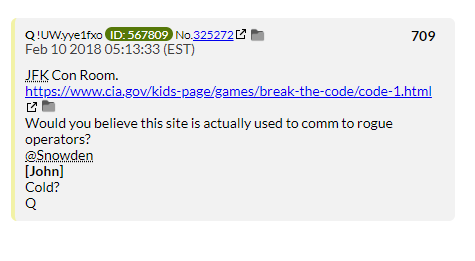 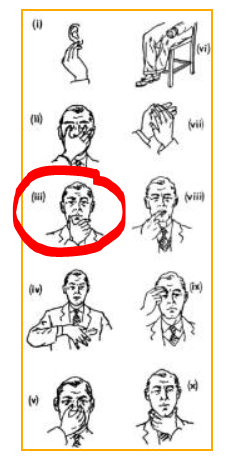 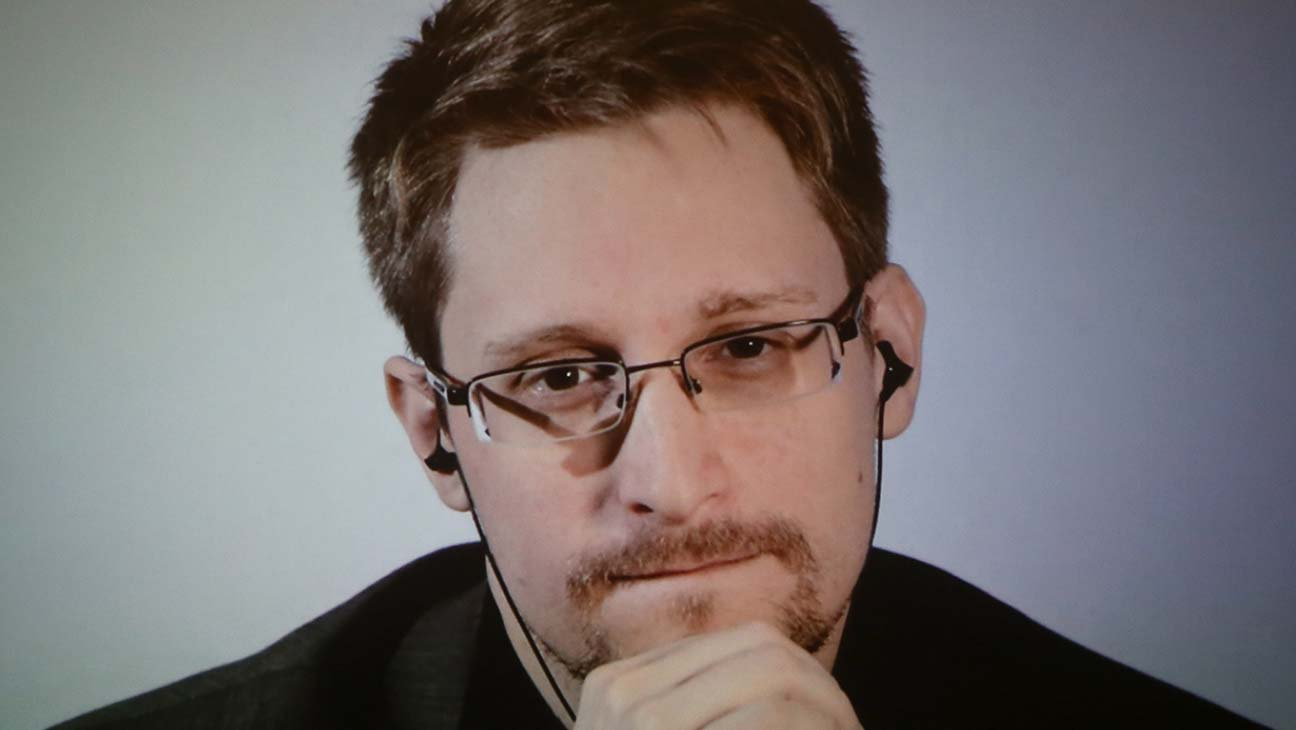 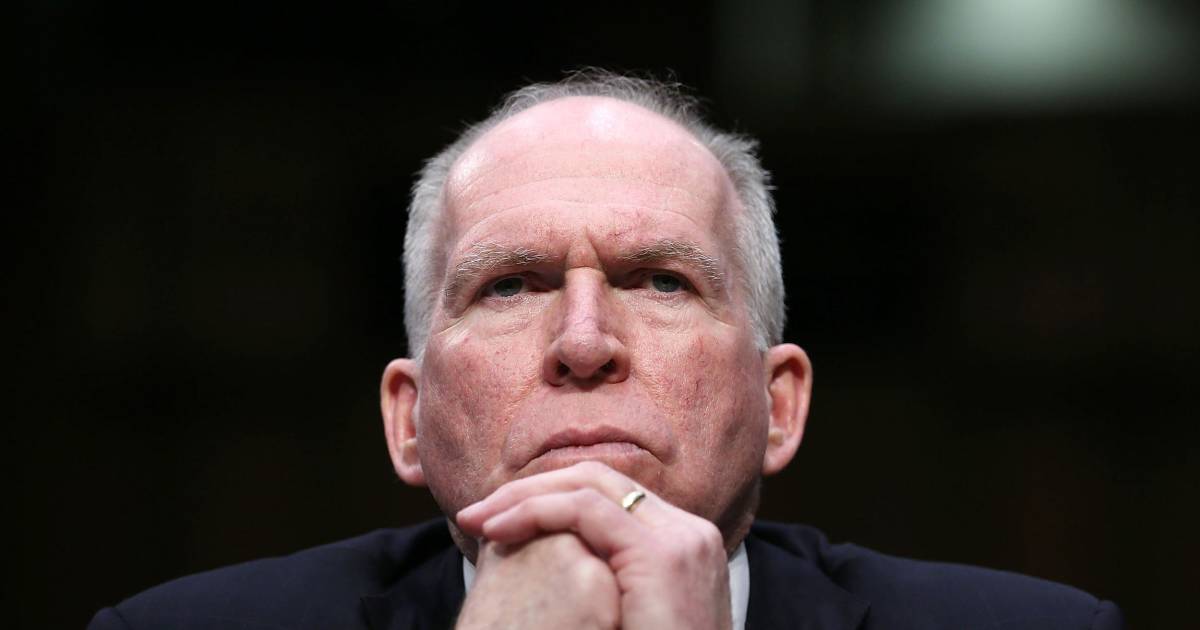