As the end of 2019 approaches, and the TOS for YT are changing today, this website will no longer be serving as the main hub of my content.  I have created a brand new website called: 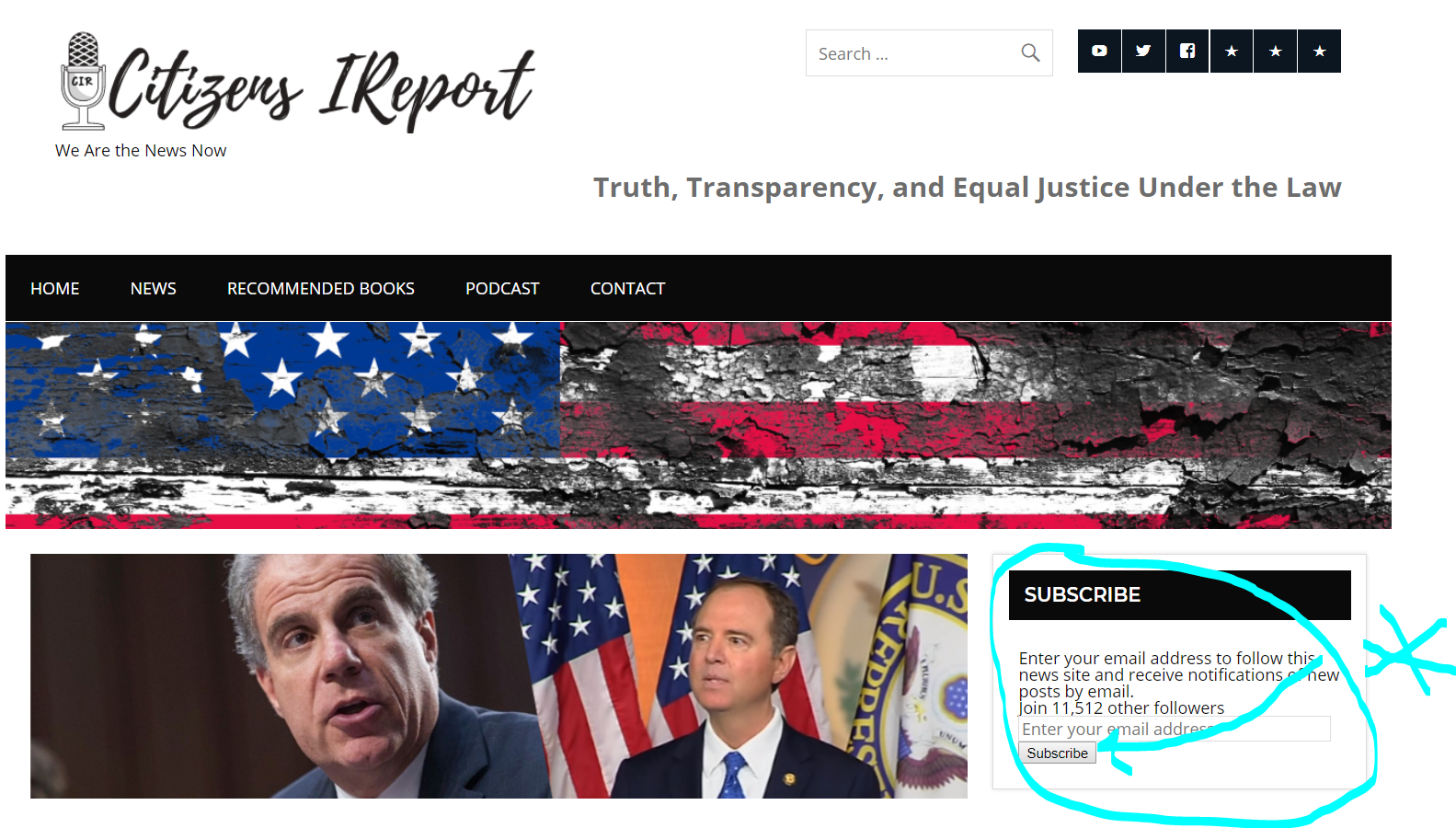 If you are on a cell phone or other device, and you cannot see the subscribe section shown above, then SCROLL ALL THE WAY TO THE BOTTOM of the page, and use this button: 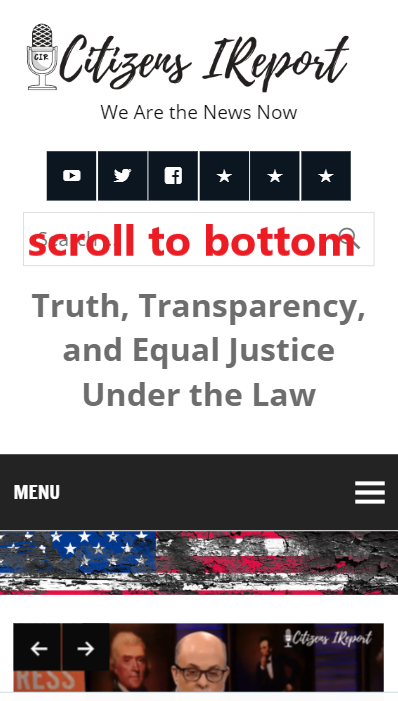 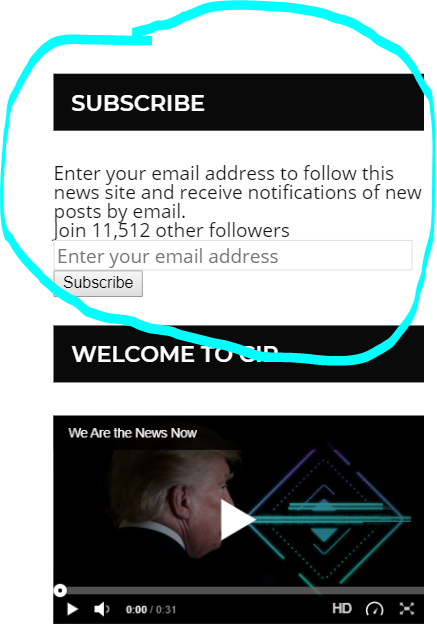 PLEASE BE SURE TO DO THIS TODAY, AS THIS WEBSITE WILL NO LONGER BE AVAILABLE AFTER DECEMBER 2019.
THANKS SO MUCH!  WWG1WGA!
SEE YOU AT THE NEW WEBSITE.